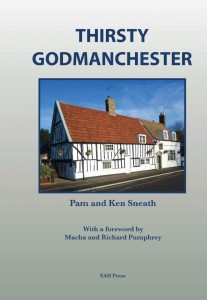 If you are looking for a quick guide to eating out in Godmanchester then look no further.

Godmanchester, near Huntingdon is a small historic town on the River Ouse in Cambridgeshire. 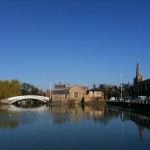 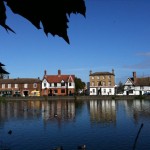 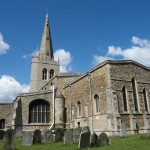 We have a selection of places to eat from a fish & chip shop overlooking the river to fine dining here or at The White Hart.

Other options for dining out in Godmanchester include:

Looking for a room in Huntingdon to hire for a  function or party?

We have a great restuarant that you can hire or we’ll arrange for a marquee to be put up in the garden. 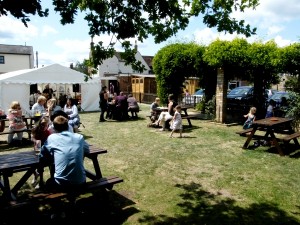 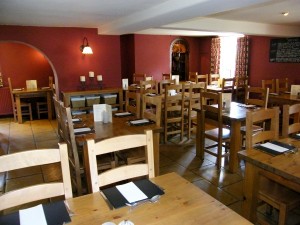 There are some old school halls you can rent for a few hours but you then have to supply all the food and drink. The easier option has to be to talk to us about hiring our restaurant or garden. We have a wide range of soft drinks, teas, coffees, beers & wines to choose from. We have contacts that can do hog roasts, BBQ’s, we can hire marquees & bouncy castles.

Join us on Tuesday 14th February and choose from our special Valentines Day menu. 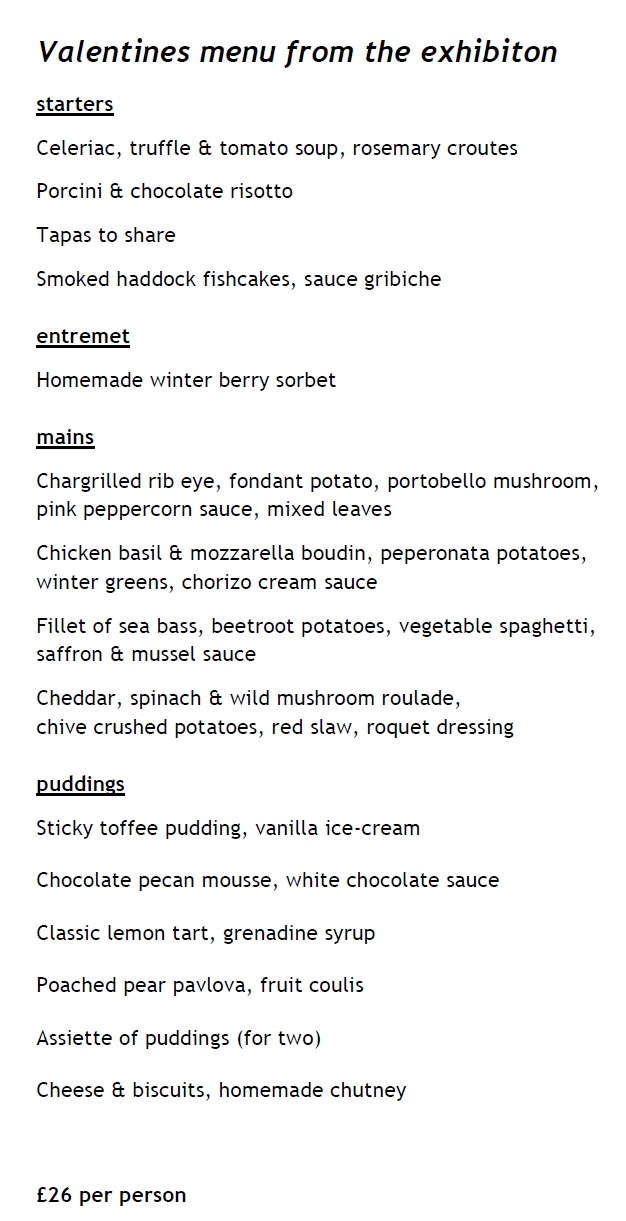