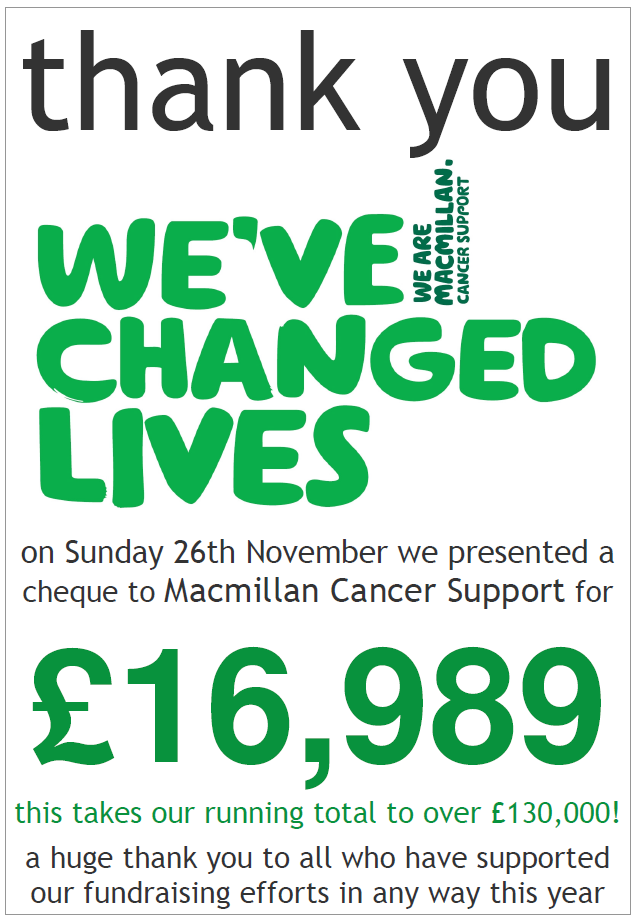 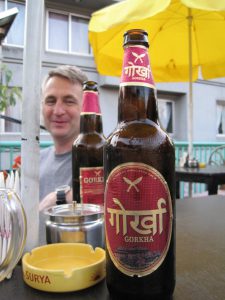 It all started on a rooftop in Kathmandu in the sunshine with a few beers shortly after Paul & Phillip had trekked to Everest Base Camp.

‘Why don’t we drive a Tuk Tuk to Tossa de Mar in Spain?’

Crazy idea, a bit like the one that had got them to Kathmandu in the first place but ‘To Tossa in a Tuk Tuk’ was born and there was no turning back…

A quick trip down to the Tuk Shop in Eastleigh and the boys had got the vehicle, the 200cc Piaggio Ape City in blue. Mr Steve kindly delivered the beast to Red Bull Racing in Milton Keynes where it sat proudly alongside Daniel Ricciardo’s RB12 F1 race car. 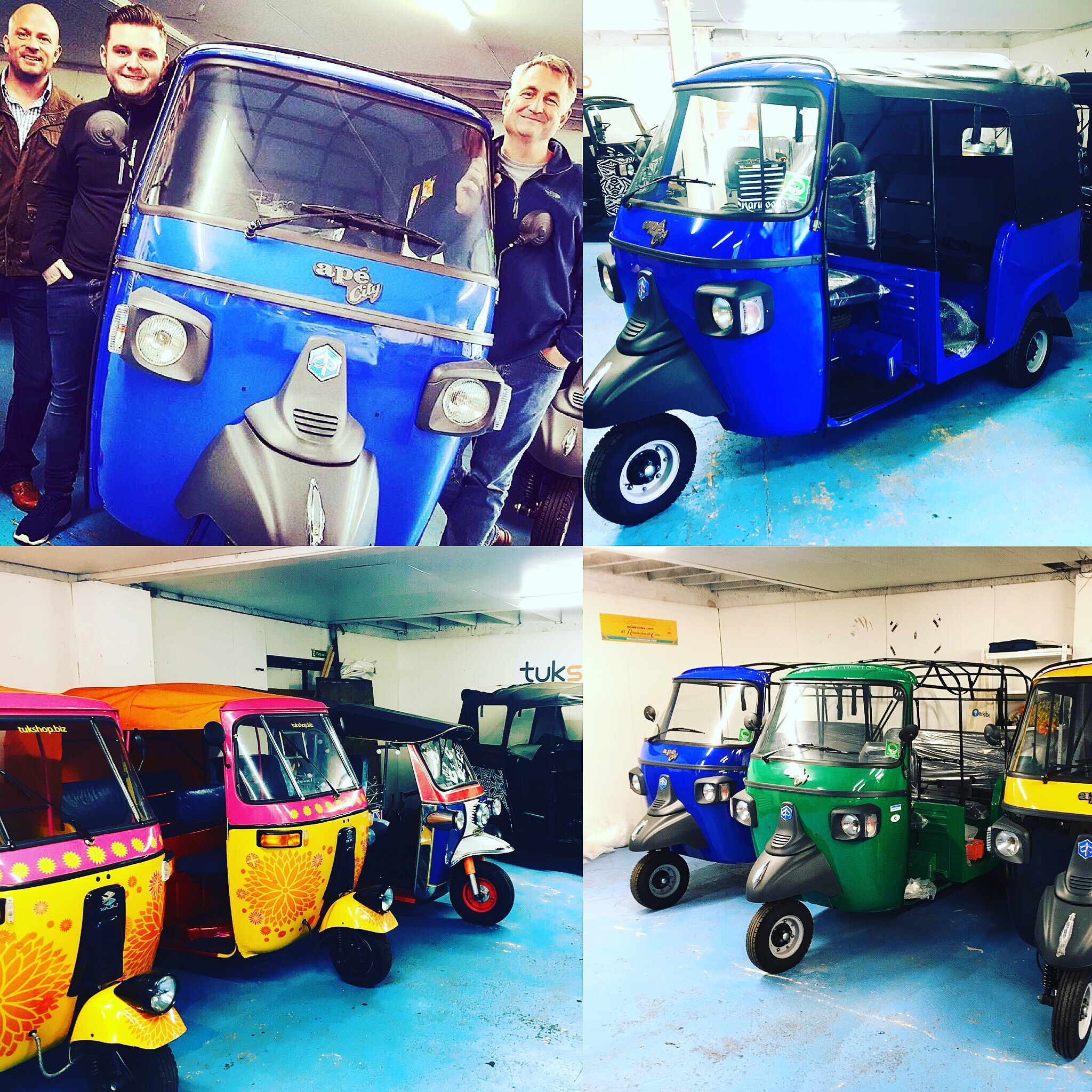 This is what the Tuk Tuk looks like now our friends at Red Bull Racing have worked their magic…
Proudly introducing the RB Tuk Tuk 001 ready for its journey to Spain on Monday 7th May 2018. 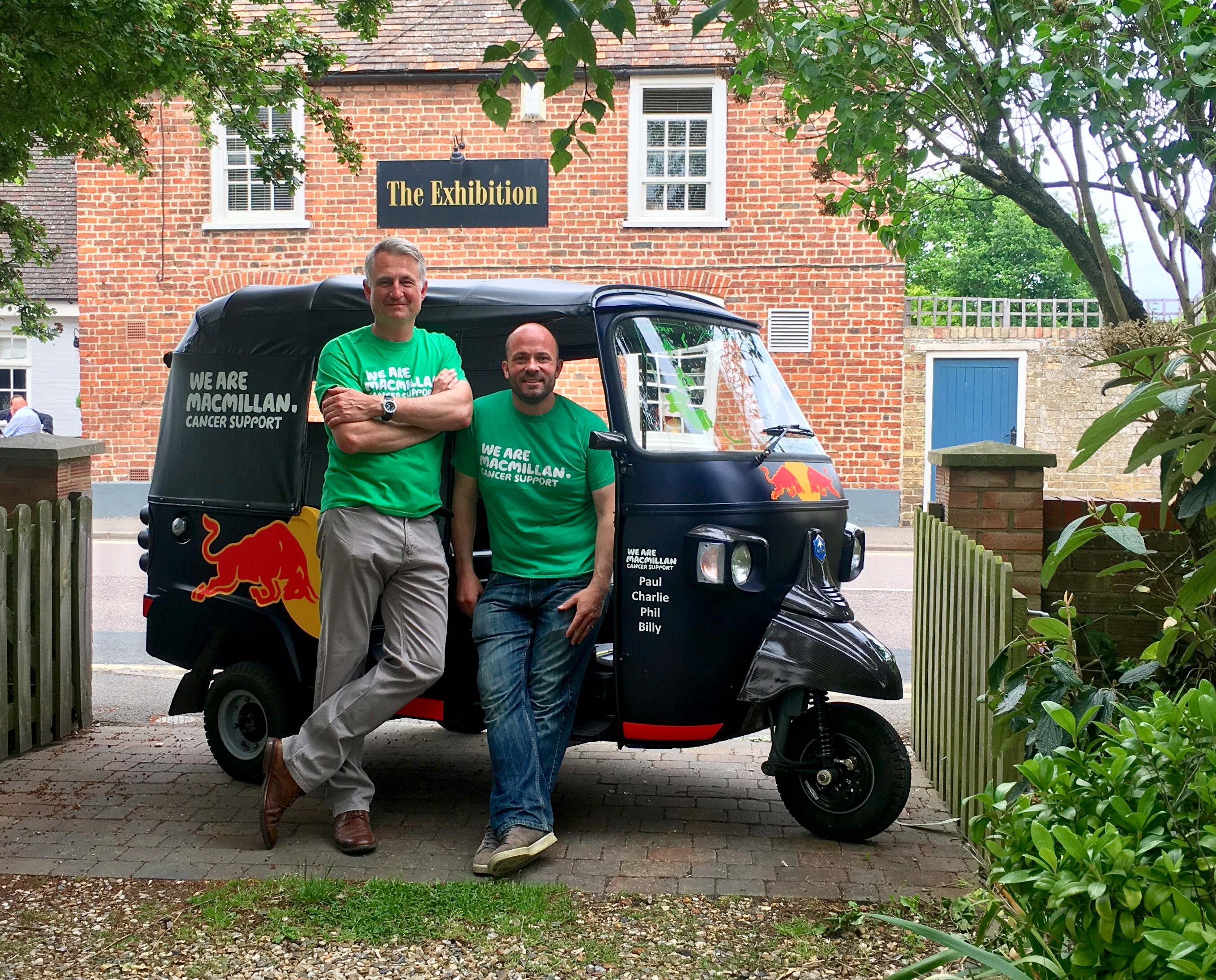 The journey will me made to fundraise, as always, for Macmillan Cancer Support.
To make a donation please visit www.justgiving.com/tossa

There is loads more info on www.totossainatuktuk.co.uk


We’ve set up a facebook group so you can follow the trip as we go – have a look at www.facebook.com/groups/totossainatuktuk 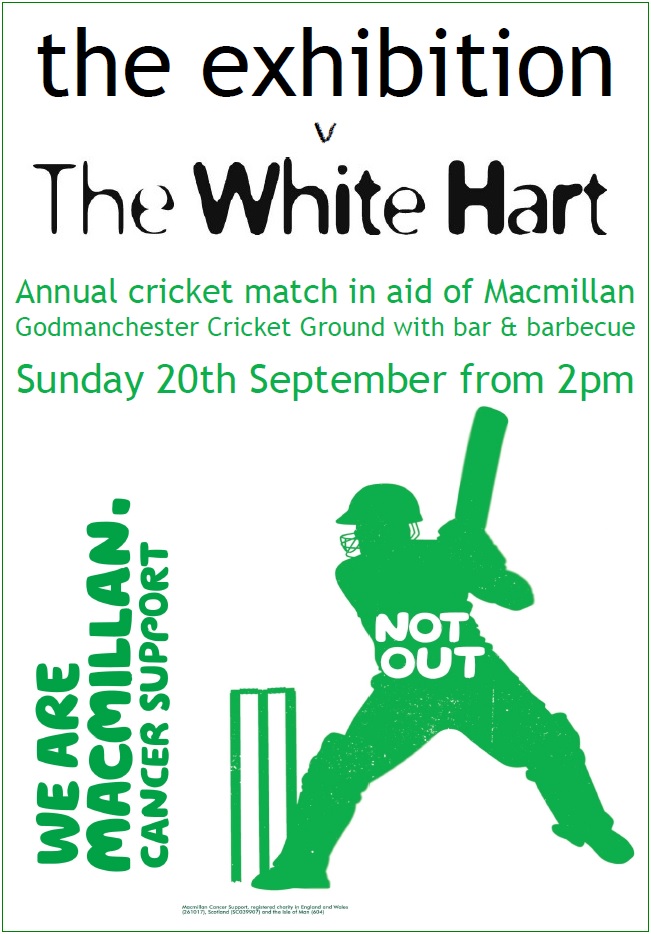 Our 24 hour relay event on Saturday, given the fact that it was its first year was an amazing success: over 120 people took part, with one runner, Darren Hancock running over 100 miles and raising nearly £1500 on his JustGiving page for Macmillan. To say that is an achievement is very much an understatement!

There were several other ‘multiple runners’ including Ryan Wolf who ran 20 miles in one go, Erica van Manen who ran over 30 miles in total and 7 year old Henry Reeve who ran twice and raised nearly £250 in sponsorship for Macmillan. Amazing effort from everyone.

To make it such a success took a lot of work & planning by a lot of people, who gave their time and effort for nothing other than to be part of this event for such a great charity that Macmillan Cancer Support is.

The list of volunteers is far too long to mention.

However, I feel I must name Jess Smiles & Joe Gilbert of the Godmanchester Running Club and Phillip Malley of Gatehouse Estates for making it all happen & of course our very own golf society… they put in a ‘good shift’ as always.

Next comes our traditional fun run…….at 11.10am the weather was not good & we only had around 50 runners signed up………not looking so good.

By the time of the race started we had 160 runners… looking very good, in fact beating our previous best of 158

All went well with times of 20ish minutes to an hour plus, everyone had a great time….fantastic.

I think I speak for everyone who took part in the weekend in saying that it was an extremely positive experience: someone said they would make some cakes for the runners; several people ended up making cakes….we had them coming out of our ears!

People were ‘queuing up’ to volunteer  to help in any way that they could, & peoples generosity, I’m very pleased to say ceases to amaze me (thank you to the lady who put two £50 notes in the charity tin on the bar)

PS If you have any interesting fundraising ideas please let us know.

Please join us on Sunday afternoon at 3pm for our annual cheque presentation to Macmillan Cancer Support.

We’d like to thank everyone who has taken part in any of this years events or put their hand in the pocket again!

Thank you to everyone who kindly donated to Macmillan Cancer Support.

Here are the photos from the haircut